Tiger Woods won the season-ending Tour Championship last night to cap one of the most enduring comebacks in professional sport. 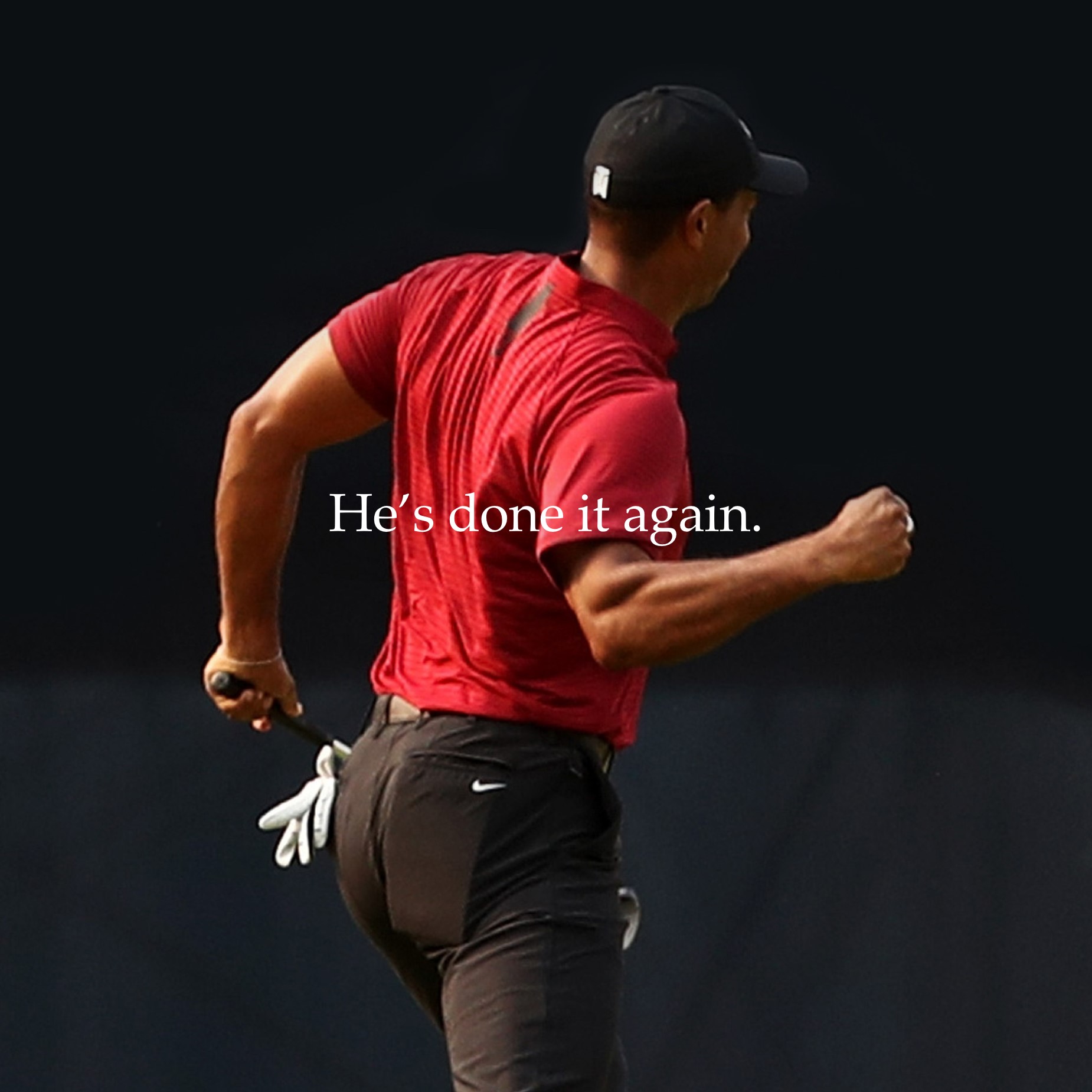 The two-stroke victory in Atlanta – his first title in 1,876 days – comes after three back surgeries and resurrects a career that seemed over. World No 1 Justin Rose finished tied fourth to secure the overall Fedex Cup crowning the season-long PGA Tour Champion.

But the plaudits will go to Woods, who travels to the Ryder Cup this week as the world’s form golfer.

“All of a sudden it started to hit me I was going to win the tournament and I started tearing up. I can’t believe I pulled this off after the season I’ve gone through. It’s been tough the last couple of years. I’ve worked my way back and I couldn’t have done it without the help of everyone around me. It’s hard to believe I’ve won the Tour Championship.” 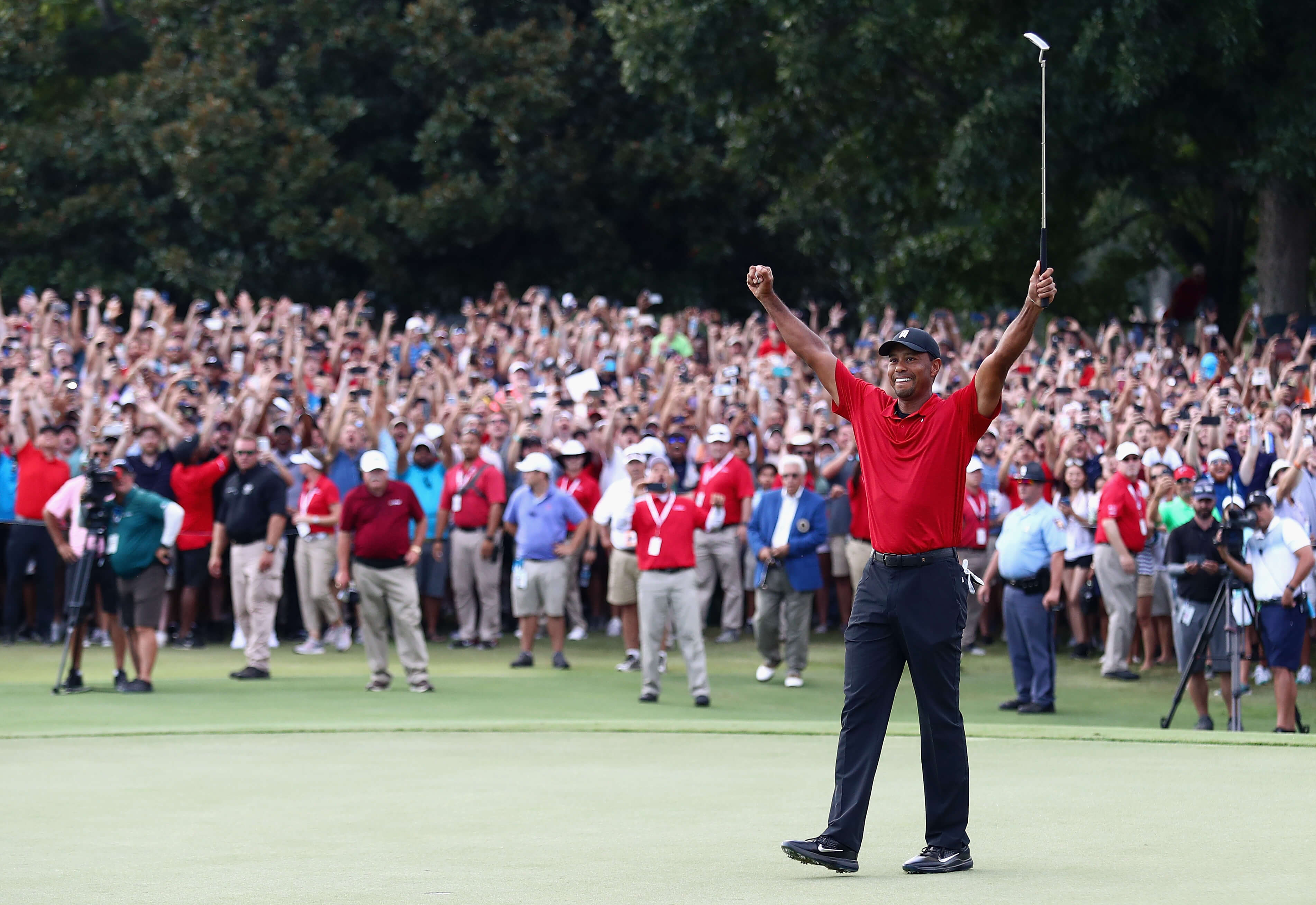 The 14-time major champion was without a win since the WGC Bridgestone Invitational in August 2013 but held on to close out victory with a one-over-par round of 71.
"It was just a grind out there," Woods added. "I loved every bit of it, the fight, the grind and the tough conditions. I had to suck it up and hit the shots. At the beginning of the year, it was a tall order but as the year progressed and I proved I could play, I knew I could do it again."
The win brings Woods to within two of Sam Snead's all-time PGA Tour title record of 82 victories.

Tiger Woods - What's in the bag?

The 14-time-major-winner has changed his equipment every bit as much as his swing over the last year. Most notably his old faithful Scotty Cameron Newport 2 was put back in the bag a fortnight ago. This was the flat stick used in all but one of his major victories.

Woods was cautious in signing any equipment deal but eventually settled on TaylorMade in January. Initially he used his old Nike wedges and irons before transitioning to a set of prototype irons based on the P730 range. In the build-up to The Open Championship Tiger added TaylorMade’s Milled Grind wedges to the bag along with the GAPR low to suit the hard and fast links conditions at Carnoustie.

One area of the bag that’s remained consistent is his choice of driver and fairway woods. Although he’s experimented with multiple shafts, TaylorMade’s M3 driver and M3 3-wood have been seen in the Big Cat’s hands since his PGA Tour comeback began at the start of the year. It’s a popular equipment choice with FedEx Cup champion Justin Rose opting for a similar set up.