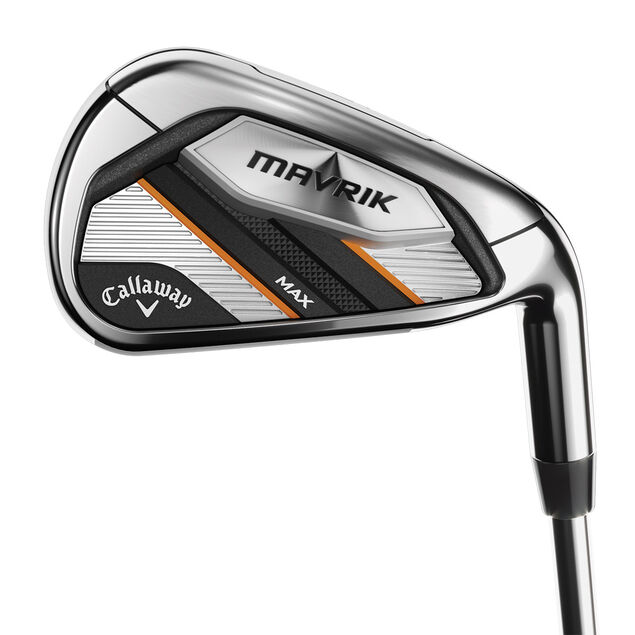 Out of stock
Book a free custom fitting session

The MAX edition offers a larger body and deeper CG to give the golfer easy launch and increased forgiveness. Perfect for the intermediate or higher handicapper golfer.
Code: 357518