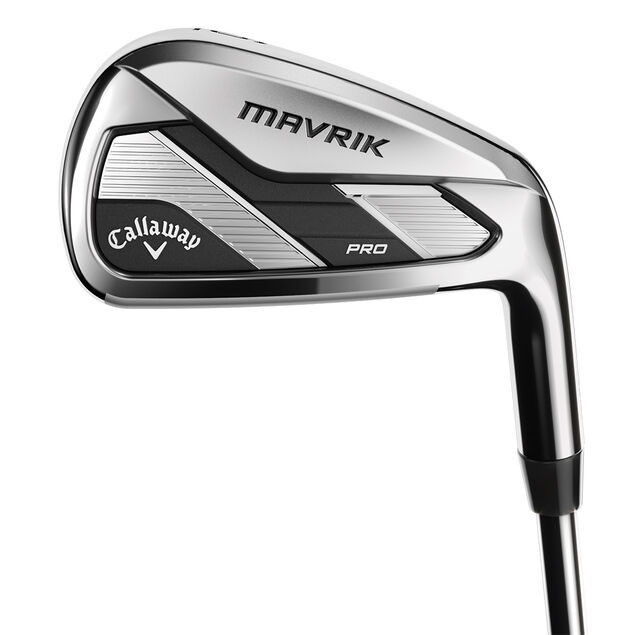 https://www.americangolf.co.uk/golf-clubs/sets-of-irons/callaway-golf-mavrik-pro-steel-irons-357526.html
Out of stock
Book a free custom fitting session

The Pro edition offers a compact body, flatter lie angle and thinner topline. Perfect for the low handicapper golfer to work and control the ball.
Code: 357526