In Great Britain, female participation accounts for 12% of total participation (adults who play at least once a year) for the last two years – a decline from 15% in 2011.


Since 2004, female membership has fallen by 27% at English golf clubs 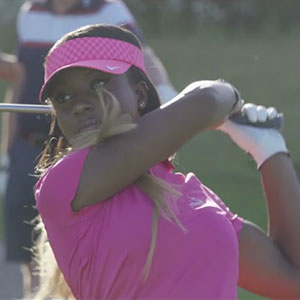 On average, there are 70 women members each club in England


640,000 females said they were interested in taking up golf in a 2014 survey (Syngenta - ‘The Opportunity to Grow Golf: Female Participation’)


98,000 females are currently members of golf clubs in England


Thanks to Sports Marketing Surveys (SMS), England Golf & Syngenta for their help with the statistics above