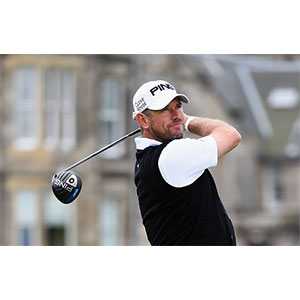 As part of the new agreement, all three players will be expected to wear PING-branded hats, use PING staff bags and play with a minimum of 11 PING clubs – including a PING driver and putter.

PING has moved quickly in tying down three big-name players amidst interest from other brands, in a move which could pay dividends for all parties as the 2016 campaign gets underway.

Westwood has won 42 times since turning pro in 1993, with the most recent of those coming at the Indonesian Masters in April last year. As one of Europe’s most decorated golfers of all time, Westwood has earned a reputation as an exceptional golf ball striker, with his consistent play earning him a spot on nine consecutive European Ryder Cup teams from 1997 to 2014.

Andy Sullivan, who also penned a new multi-year deal, has won three times on the European Tour and enjoyed an excellent 2015 with victories at the South African Open, the Joburg Open and the Portugal Masters. He is currently ranked 36th in the world.

22-year-old South African Brandon Stone is the third player to ink fresh terms with PING, and the youngster is tipped for a great season after earning his full main European Tour privileges by virtue of finishing inside the top 15 of the Challenge Tour’s 2015 Road to Oman.

With PING geared up for a strong showing this season, we have a great range of PING products available now at American Golf.