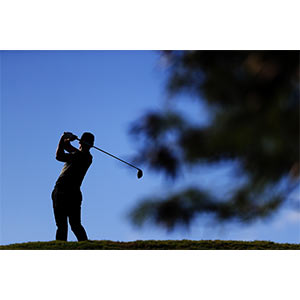 Love Twitter or hate it, there is some good news in that the PGA Tour will be streaming live coverage over the Twittersphere.

There will be over 70 hours shown from 31 tournaments with typically 60-90 minutes of play from the Thursday and Friday. And it all gets going at La Quinta in a couple of weeks.

“Streaming PGA Tour live programming to Twitter’s global audience, as well as the millions of users who follow @PGATOUR and hundreds of PGA Tour player accounts, will provide new and innovative ways for sports fans to engage with our premium OTT offering,” said the PGA Tour’s media officer.